Street art is a type of contemporary urban art. It is difficult to determine when wall paintings first appeared, such fine art is one of the oldest. But, despite this, disputes regarding this activity do not subside, because many people believe that street art is an act of vandalism. But, is it? Let’s dive deeper into the world of street art and try to figure out what it really is.

What is street art and how does it work?

Everything that is an urban style of fine art can be attributed to this direction. There is a widespread misconception that graffiti is the only manifestation of street art. However, it is not. Graffiti is just one type of street art, but far from the only one. 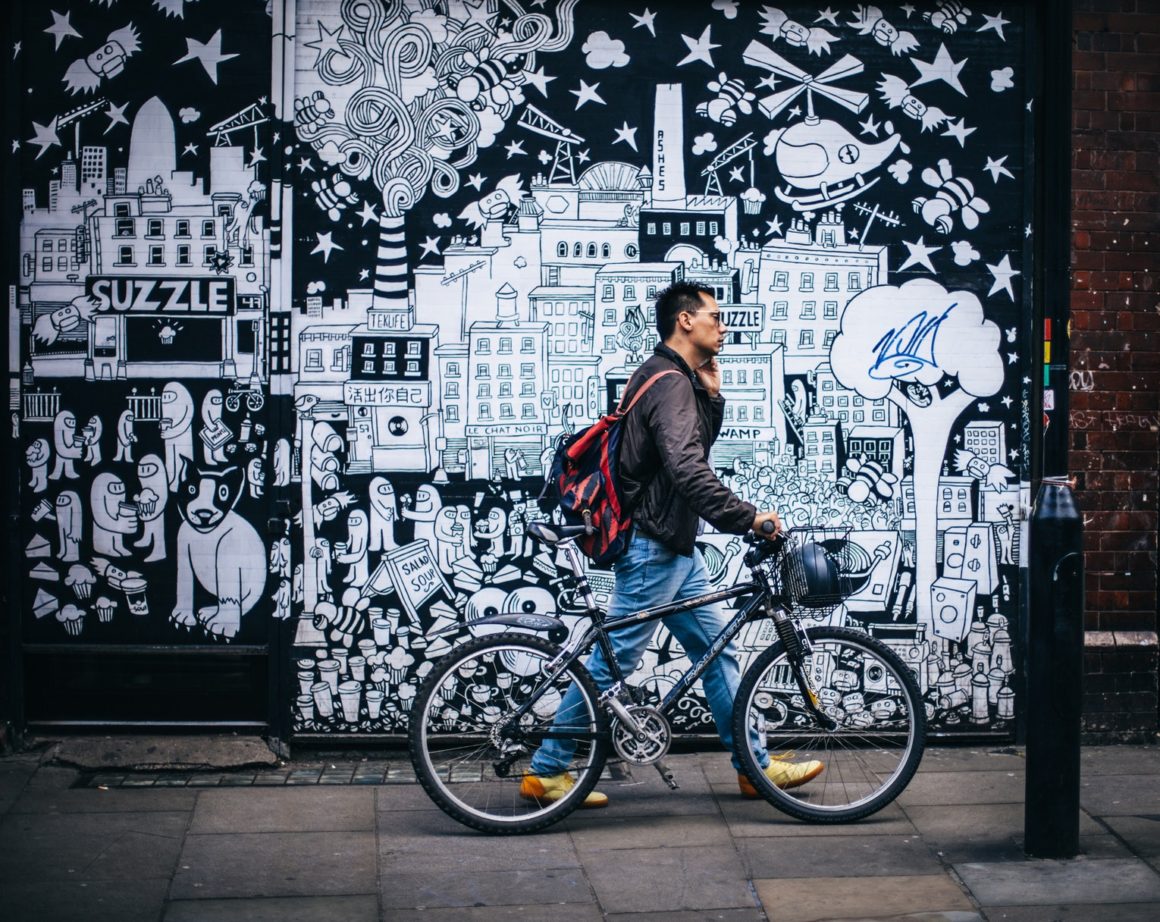 It would be correct to note that street art has existed since the advent of Homo sapiens. At first, creativity was manifested in the form of rock paintings. Later, already in a civilized society (in Ancient Rome, Greece, Egypt, etc.), people began to express their thoughts by writing on the walls. These were advertising messages, declarations of love, expression of political thoughts, etc.

Street art, such as we are used to seeing it today, supposedly appeared during the Second World War. The first case is considered to be the appearance of the viral inscription “Kilroy was here”. It was applied by a certain Kilroy, who (presumably) worked at a bomb factory in Detroit (USA). At first, the inscription appeared on all the boxes with bombs made at this plant. Then the phrase was supplemented with a drawing and further distributed by American soldiers.

The heyday of street art in the 1960s was in Philadelphia. This place is still considered to be the historical center of graffiti culture. In the 1970s, localization moves to New York. It all started with a Manhattan neighborhood called Washington Heights. At this point, “tagging” was invented. Then there was a tradition to put the street number next to the nickname. The first to do this was Julio 204. Among the graffiti artists of that time, rivalry broke out for recognition as the best. This prompted the writers to develop a new style of performance – this is how graffiti codes and styles appeared. 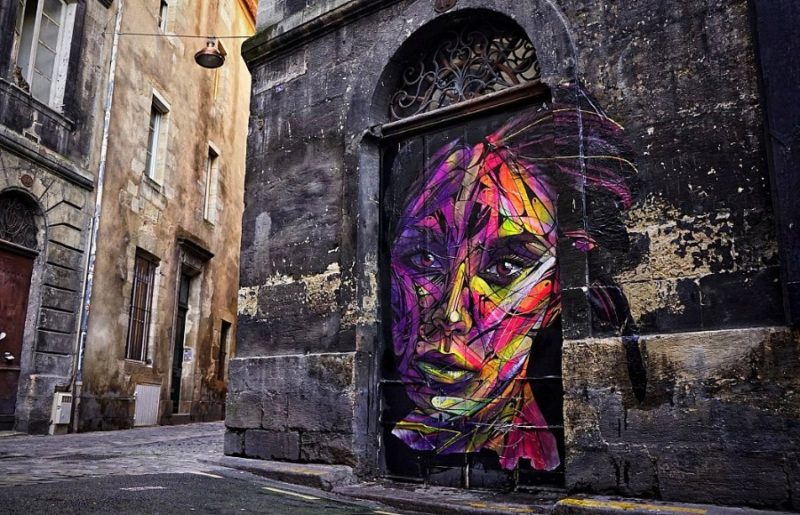 It is also noteworthy that until 2012, no street art museum was created anywhere in the world; there were no departments that could present this style to the public. For the first time, the Museum of Street Art was opened in St. Petersburg. The main purpose of this museum is to provide information about street art and graffiti. The museum also provides assistance in the organization of modern projects, supports young artists. Representatives of the museum are trying to introduce a new approach to the development of creativity, using industrial facilities located far from the city center for this.

Types and techniques of street art

The division into styles can be observed mainly among graffiti. The following techniques stand out:

In addition to the application technique, there are also types of graffiti that differ in style:

There is a huge variety of techniques for applying drawings and performing installations. New directions appear regularly, artists try to find their own style and stand out from the crowd of other writers.