Home » Famous representatives of the direction » Commerce and street art

Some respondents noted that the main difference between street art is that it can develop without the participation of commerce:

“Commercialization is the only way modern society is striving for, and street art occupies a very high position in this. But what is interesting is that street art can be developed without the participation of commercialization” 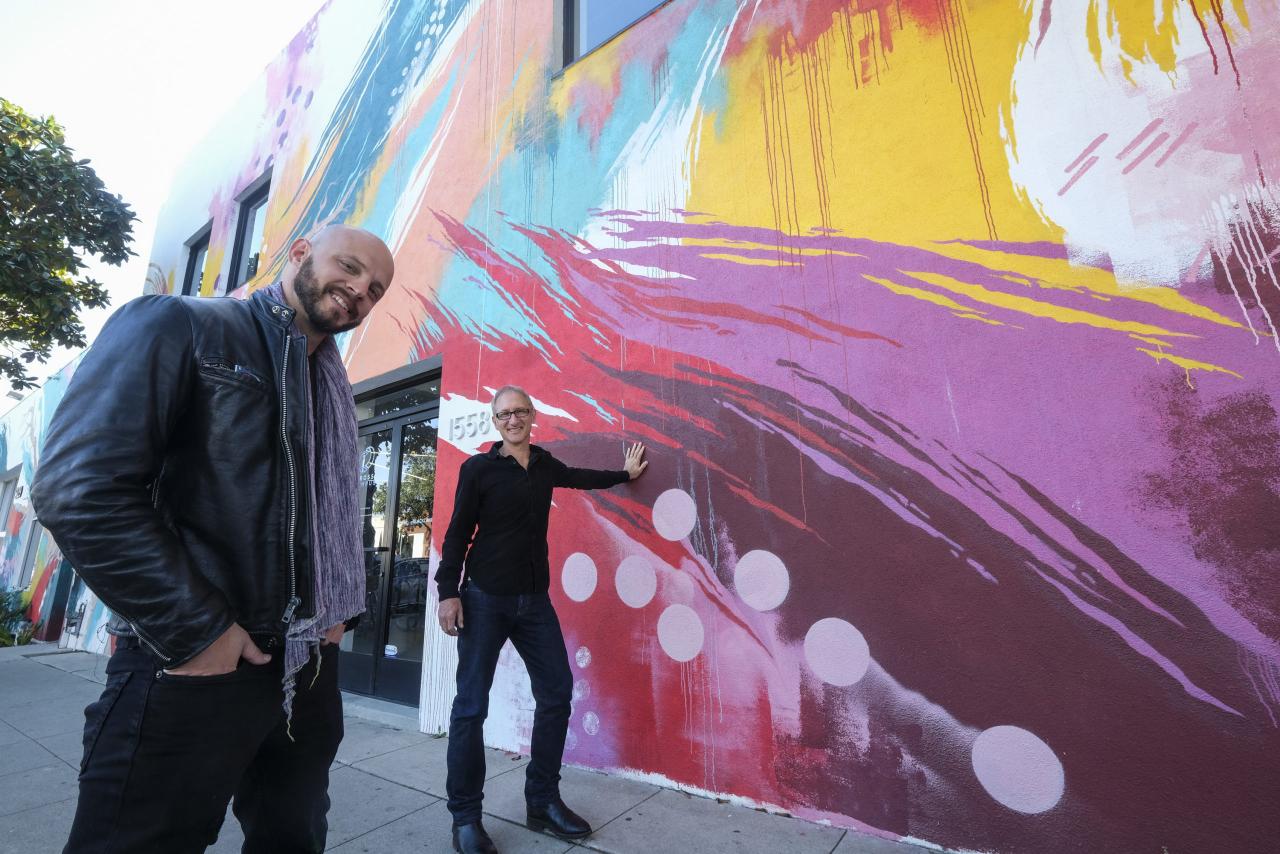 This is its interesting and special feature, unlike other types of art.

According to the results of the survey, we can say that many artists had commercial projects, collaborations with major brands, but they do not emphasize this aspect in their work and their independent work in the street space seems to be more important for them:

“Personally, I have had collaborations with the biggest brands, but I don’t boast about it, unlike my street work”

Of course, artists understand that street art is impossible without commerce – it has always been and will be a part of it, changes in this aspect are impossible. Most often, artists take on commercial projects and orders in the event that they can embody their own ideas within its framework, and not just realize the ideas and wishes of customers. The commercial direction is mainly developed within the framework of festivals, where artists can realize their ideas and implement their projects. If these works are sincere and are not made under someone’s orders, in this case the artists evaluate such experience within the framework of the festivals positively. Festivals are a good way to support street art artists not only by providing materials and space for their work, but also by rewarding them with royalties.

Most of the respondents answered that the projects were custom-made, made with artistic wall painting according to the ideas of the customer, they have nothing in common with street art and graffiti, even if they are made using the same tools and means. There was a substitution of concepts and confusion in the minds of the audience:

“I take it easy. If there is no substitution of the concepts of real art and commercial work, then everything is in order.

Most of the respondents are calm about commerce, if there is no substitution of the concepts of real art and purely custom-made commercial work. The artists also noted that most often, if these are commercial orders, then they themselves are within certain limits, which does not allow them to realize their creative potential and their own ideas and developments. It was also noted that the complete sale of oneself is inadmissible, since it is possible to lose one’s essence, one’s original idea, one’s message. It can no longer be called street art:

“It’s not normal when you completely become corrupt and lose the essence of the original ideology, this can’t even be called street art”
The main thing is that commercial experience is directed in the right direction and helps to develop, so that it does not dissonate with the ideas and worldview of the writers. It is necessary to divide the work for money in the case when an artist is asked to realize his idea within the framework of a festival or even an advertising company, within a brand, where the presence of a particular artist and the presence of his works within the framework of this project is important, or companies. This is one case, the artist draws the same thing from an ideological point of view, as usual, but at the same time he receives a fee for this.

Another situation is when commerce is connected with pure craftsmanship.

In this case, the artist no longer acts as an artist, but becomes a craftsman, just a person who places and implements any order and does it with high quality.

Artists commercially cooperate with various brands, produce joint clothes, shoes, but this is a completely separate area and sphere, which is separated from street art itself as such. Such cooperation is explained by the mutually beneficial state of affairs, because brands and companies receive the audience and viewers of the artist and vice versa. The impact of commercialization is manifested in the fact that when artists start earning a lot, they may lose motivation to do something for free, something for themselves, some projects in the street space. It should be noted that projects and commissions that are serious from a commercial point of view are most often offered only to well-known and recognized artists. The term commercial street art is not entirely correct, if there is a commercial aspect, then it can hardly be attributed to street art. The respondents had experience doing work for money, they do not see anything reprehensible in this, the main thing, in their opinion, is to remain oneself, true to oneself and one’s creativity. Most often, advertising projects are commercially implemented, which, according to most artists, have nothing to do with graffiti and street art, since not everything that is implemented using the same tools, techniques and techniques as street art is it:

Artists note that it is worth distinguishing and drawing a clear line between street art and commercial orders.

One of the respondents expressed the idea that commerce should not be associated with politics, so that street art does not become its weapon and means. 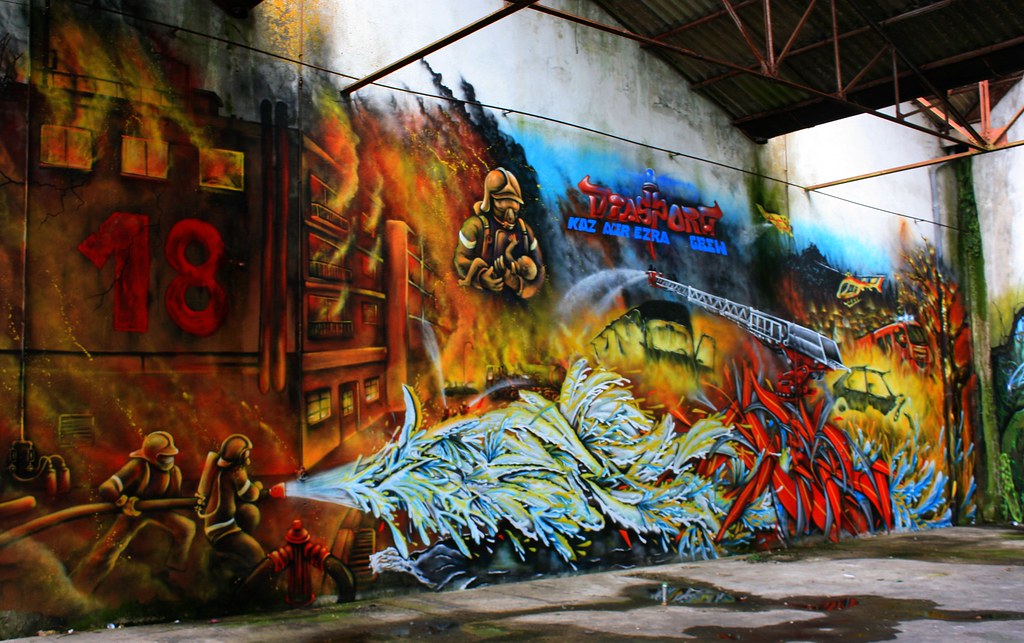 Viewers rated commercial street art neutrally (42.3%), positively (40.8%) – this suggests that they have nothing against the work of street artists for money. It was also noted by the audience that the commercial aspect of the work is not an indicator of the aesthetic value of the work or its quality. Viewers do not believe that works made for money are transformed or changed for the worse – commerce or its absence is not an indication of quality.