Home » Famous representatives of the direction » Street art in detail: why is it art?

Modern art is often not recognized because it is simply not understood. In the case of the street, also because it balances on the border of what is allowed, and sometimes completely crosses it. To many, graffiti on the walls of city buildings or in underground passages seem like vandalism and hooliganism. This is true if we talk about ridiculous inscriptions on fences. But we are not talking about that today. It will be about street art, its types, how it arose, what it is, as well as about famous street artists and their works.

There is a misconception that the only manifestation of street art is graffiti – covering surfaces with drawings and stylized inscriptions. Although this is only one of its forms of expression, almost any genre of fine art in an urban style can be attributed to this direction of art: wall paintings, images in public places on various objects, street installations, murals, stickers, posters, etc. . 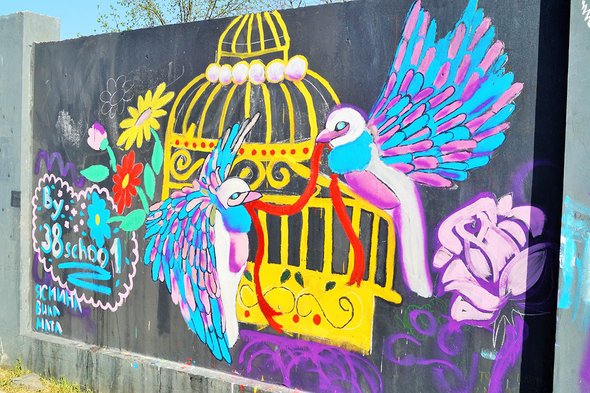 Can we say that all those who embody their creativity in the street space are representatives of street art? Sometimes it includes those belonging rather to the category of “public art”: street musicians, poets, dancers, etc. The difference lies in two key features: the presence of financial benefit and the coordination of the artists’ actions with the local authorities, administration, gallery owner, etc.

Street art artists create works on their own initiative, spontaneously, emotionally. Many are provocative and perceived as vandalism because they are posted without permission. This, in turn, often entails administrative responsibility and sanctions, so the anonymity of the author of the intervention is commonplace. However, it is worth noting that today there is some transformation of street art into public art.

During World War II, a man named Kilroy lived in the American city of Detroit. He worked diligently at a factory that made weapons. And he also liked to leave the inscription “Kilroy was here” on the boxes in which ammunition made for the front was stored. It was very liked by the American soldiers, who supplemented it with a simple drawing and distributed it wherever they found themselves. So the phrase became viral and began to travel to the most unexpected places, and the “art” of Kilroy, who hardly expected it, became the starting point in the birth of the movement of street artists.

Of course, this is only a version or even a legend. In fact, street art has accompanied humanity throughout its history since the appearance of the first petroglyphs. But it makes no sense to delve into it like that, because street art as we know it became during its heyday in the 1960s and 1970s precisely in the USA. This is not surprising, because it is one of the most urbanized countries in the world. And, for example, the city of Philadelphia remains the historical center of graffiti culture today.

In the 1970s, street art took over New York. At first, it was difficult to call it that way and it was popular among young people from low-income groups. Criminal groups also used graffiti to mark their territory. The Washington Heights neighborhood of Manhattan was the first to receive a kind of relay of the appearance of wall drawings and inscriptions. About the same time, “tagging” was invented, and there was also a tradition of leaving the street number next to the nickname. Over time, competition arose among writers (graffiti creators) to be recognized as the best. New complex performance styles and codes began to appear. This is how graffiti went a long way in development until the moment when it turned from acts of vandalism into real art.

We understand the theory

No one forbids street artists to search for their own new style or to mix existing ones with each other. If you analyze the art of graffiti itself, you can see a fairly diverse range of types, styles and techniques of its execution. Let’s consider some of them:

It is obvious that street artists do not always manage to realize their creativity without consequences. Despite the fact that interest in street art in society is growing and gaining more understanding, sanctions against artists are also increasing in some places. In many countries, the law provides for considerable fines for damage to municipal property. That is why writers often resort to tricks: they disguise their activitiesd repair work, shooting movies, painting in abandoned buildings, etc. Although there are brave people who dare to create right in the middle of crowded places. In such cases, you have to work very quickly, otherwise extremists risk ending up in the police station. 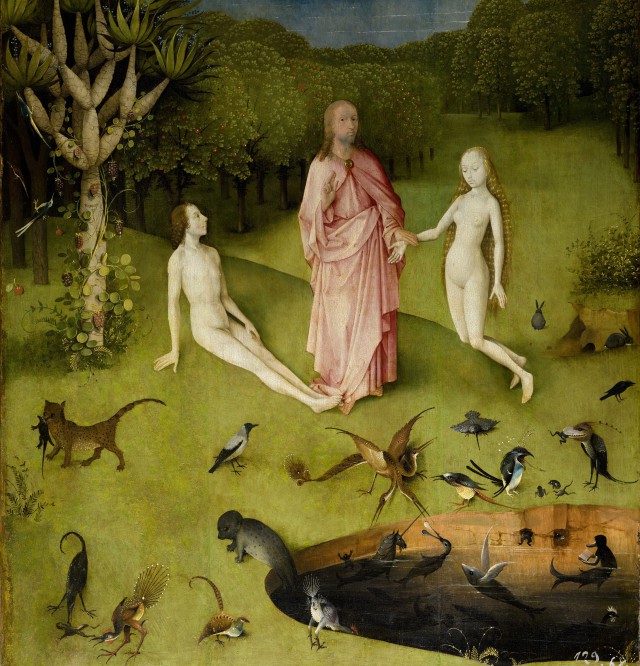 Vandals or fighters for the freedom of art?

Many have a question: why do it? Why can’t street artists realize their creativity in a more legal way? What do they see its meaning in general?
The authors and their supporters explain their position as a desire to make art more accessible to everyone, arguing that most people do not even have the opportunity to see their cultural heritage hidden away in museums, galleries and private collections. In their opinion, in terms of accessibility, art should be outside the generally accepted notions of private property.

It is important to remember that in their works, street artists often raise issues that require immediate solutions or attention. And what better attracts attention than provocation? Discrimination, politics, ecology, relationships – everything that troubles society finds its expression in the art of street artists. Therefore, the value of their works is undeniable.

No matter how controversial street art may seem, there are artists who have managed to gain world recognition. Here are some examples:

Banksy. Many works of this artist have even acquired official protection status. It is generally considered the “gold standard” of modern street art, and its anonymity makes it even more intriguing. Still no one knows who it is. It is known that Banksy comes from Bristol, but his drawings are popular all over the world.

Vhils is the Portuguese artist Alexander Fatu. A feature of his works is the use of an electric drill. He also collaborated with the famous group “U2”.

Above – artist Tavar Zawacki, who started his work in the USA, but later moved to Berlin. Covers the topics of injustice of the modern system, poverty, etc.

As already mentioned, street art is increasingly recognized by the artistic community and society. Proof of this is his gradual transition from the street to art galleries. However, this does not mean that the interventions of street artists will stop appearing in open urban spaces. After all, for many of them, street art symbolizes freedom that neither the government nor money can limit.