From this article and video, you will learn how to deal with conflicting or negative customers, how to let off steam from your opponent, find a constructive way out of the situation and at the same time avoid reputational losses.

But first, why is it so important in modern sales to be able to work with claims, complaints and complaints from customers.

The Internet has turned modern sales upside down and now only the lazy does not look there before making a purchase decision or getting additional information about a product or organization.

Therefore, each negative review can cut off dozens or even hundreds of new customers. Especially in highly competitive niches. And this is not to mention repeat sales or word of mouth, which are completely cut off if the client is not satisfied. 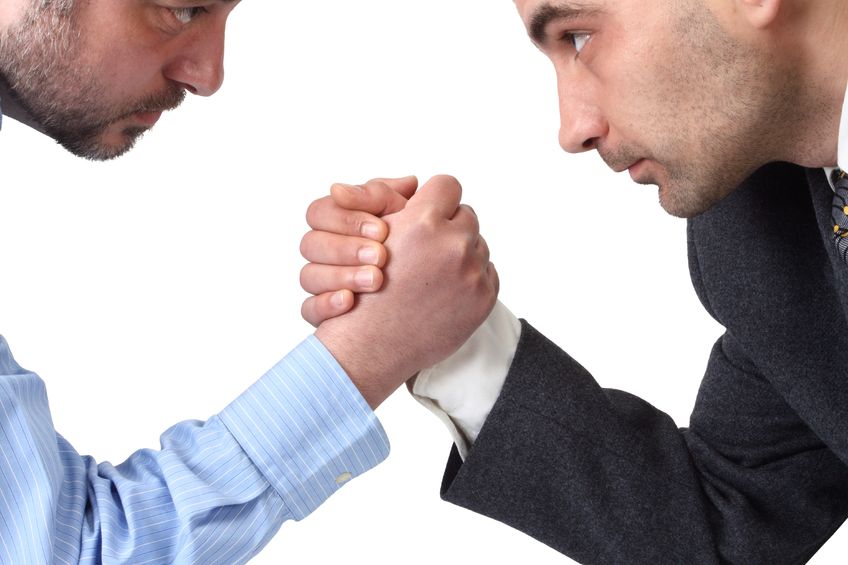 On the other hand, competent behavior in a conflict situation can serve you well. After all, we value organizations and people who know how to behave in a difficult or non-standard situation.

What else is important to understand when working with conflicting or negative clients.

When you hear a claim or complaint addressed to you, you should not take it personally. Unless, of course, you intentionally took some action that led to this conflict.

I highlight several examples of conflict situations that do not depend on our behavior at all.

There are no ideal systems in the world. And in every area of ​​sales there is a marriage, an unforeseen set of circumstances, or the notorious human factor. That is, circumstances that are very difficult to influence.

And this percentage of complaints will always exist, and the number of such conflict situations will grow in proportion to the growth in sales. This is completely normal. The bigger the company, the more conflicts.

All people are subject to emotions. On this day, the client may get up on the wrong foot or he may have some kind of personal problem, and you will fall under the hot hand.

Well, imagine yourself. Would you be offended by a negative or conflicting client if you knew that on that day he found out about an incurable disease, his wife cheated on him, or a close relative died. Probably not. And this could be just such a day.

Think about this when you meet a negative client. This will help you not to break.

There is also a group of clients who are introverts or haters who generally live in a negative world. You won’t be able to influence them either, because they are looking for and attracting negativity everywhere, and at the first opportunity they will throw out their aggression on you.

The fourth cause of conflict may be the strategic position that your opponent intends to take. For example, he manipulates and deliberately raises the degree of conflict in order to later receive some personal benefit from this.

As you can see, it is very difficult to influence these 4 groups. Therefore, relax, understand that conflicts cannot be avoided and initially calmly and philosophically treat such manifestations of aggression or negativity. You are not to blame here and there is no point in taking it to heart. 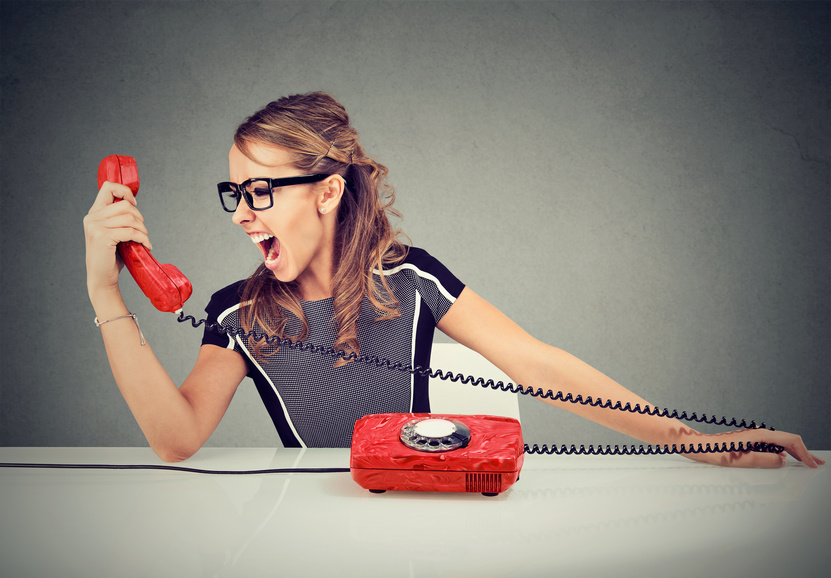 How to prepare for conflict

As the great Sun Tzu said, the best fight is the fight that did not take place, therefore the most competent thing is to take screwed measures that will allow you to effectively behave in resolving such conflicts. What can be done:

If you often have conflicts of the same type, you can add a clause to the contract on how they will be resolved if they arise, and in a conversation with a client you refer to this clause of the contract, transferring communication in a constructive direction.

For example, with one of the companies, we made a clause in the contract that the client can demand a refund, but minus a certain percentage of costs.

And now, if a conflict arose with one of the clients, he was offered such a compromise solution to the situation that suited both parties and removed all claims.

Such important points can be initially highlighted in the contract or placed on a separate sheet in order to draw the client’s attention to them.

Before taking any action, it is advisable to establish the root of the problem and obtain evidence of guilt. Watch videos, listen to calls, interview witnesses, and so on.

First, it will allow you to find and neutralize problems for the future. Secondly, the clients themselves may be mistaken or interpret something in their own way.

You will not believe. In my practice, there was a case when a client mixed up the organizations he called and wrote a negative review for an innocent company. Imagine the surprise when they listened to the calls and did not find this dialogue with the client, they clarified the number that he dialed and it turned out to be the number of a completely different company.

To resolve conflict situations, you should have clear instructions or a plan in advance on what to do in these situations. For example, write a statement, call the head, etc. There is no need for improvisation here. You must have a plan A, what you will offer the client in order to calm him down.

oh and plan B, what will you do if this plan does not suit him.

Also prepare an additional list of some non-monetary compensation. These can be discounts, cards, gifts, privileges, etc. Use them additionally as a bonus from the company. The main thing is that the client is completely satisfied with the final decision and not only does not write negative reviews about you, but, on the contrary, also recommends your company.

By the way, in some cases, it is better to take a written confirmation that the client is satisfied and has no more complaints.

Never resolve a conflict in public. To communicate with a negative client, it is better to choose a separate place or office, as extra listeners will serve as a detonator and greatly inflate the degree of emotions. And this is of no use to you.